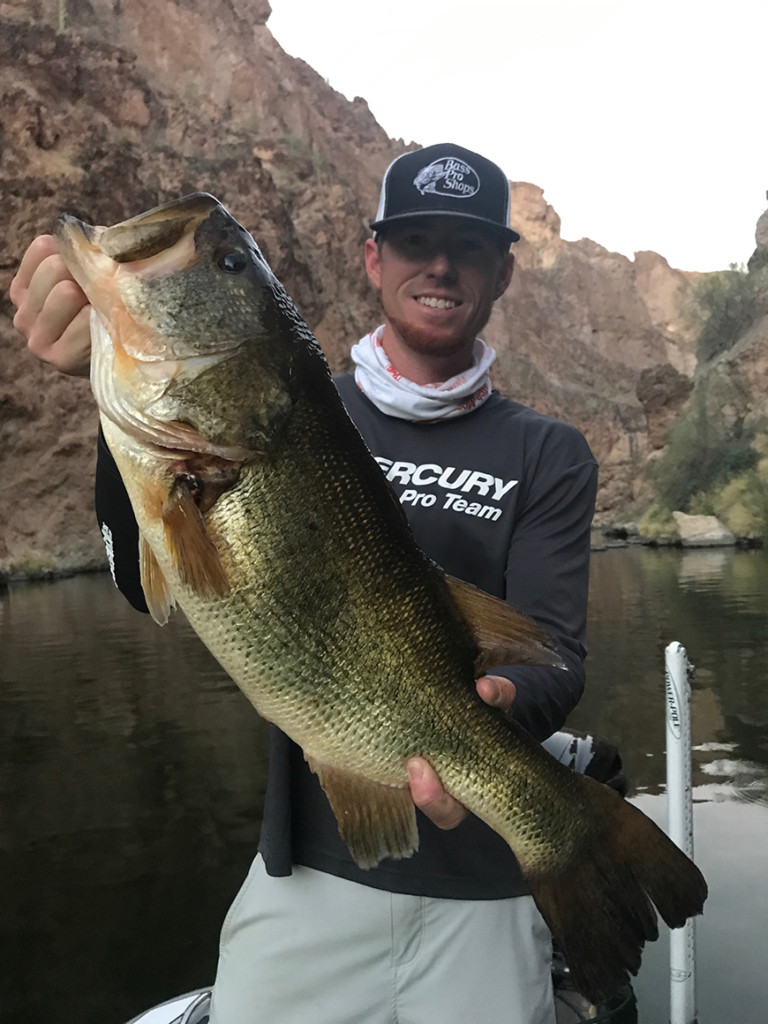 I’m a guy who likes to use any and all tools available to increase my odds for success as a professional tournament fisherman. In today’s world, this goes far beyond just having the right tackle and equipment on my boat. Technology can help make us more proficient anglers, and utilizing it to its fullest capability will help you catch more fish. I’ve been curious to see which of today’s popular fishing app’s would be the most helpful in locating and catching fish on a daily basis. I’ve taken three app’s for a side-by-side spin to see which app will put you on the fish first!

Fishbrain: Fishbrain is a free app with a large base of users. In this app, users interact with each other by inputting catches and locations on bodies of water they fish. While the concept is great for building a base of “Hot Spots” it leaves a bit to question on accuracy of the data. I’m sure many anglers are truthful with the fishing locations they input. However, I would imagine there are some anglers who may purposely input false data to keep others off their honey holes. A premium version of Fishbrain is also available at the monthly price of $3.99 for extra hot spots if anglers desire to purchase it. For mapping, this app offers three different versions including satellite. The only drawback to Fishbrain’s mapping options was the lack of contour lines which I personally find very important when I’m searching for potential fishing spots.

Fishidy: Fishidy is another free app (premium versional also available at $9.99 monthly or $49.99 annually) designed to allow users to input specific fishing locations and photos for others to see. If you happen to live in an area where many users are interacting with the app, you will have a good amount of locations and photos to go off of. This app may be lacking on information if you fish bodies of water where others users have not fished as often. I pulled up a few of my local lakes on Fishidy to see what type of information had been submitted by other anglers. It was interesting to see where others had caught fish at specific times. A few of the areas other anglers mentioned where in fact good places to fish in my opinion. I did notice one angler had inputted a catch of a species that did not exist in that particular body of water. This again emphasizes the pros and cons of allowing users to input data.

NetFish: The Netfish app is a free download with all features included without any extra cost. While the app is also designed to guide its users to specific locations and techniques to fish, NetFish uses a prediction analysis to provide data like water temperature, depth, vegetation and precence of fish rather than using other anglers input. This data is collected by ReelSonar’s iBobber wireless sonar fish finder along with direct input from professional anglers working with the app. One benefit to the prediction analysis would be always having data on lakes less frequently fished by others. For mapping, Netfish also offers three options in including maps with contour lines. As a whole, this app seems to deliver the most reliable and detailed fishing information to users. Another benefit to this app is the “Reelrewards” feature. When anglers participate in the app, they are rewarded with some great prizes including fishing tackle, rods, reels, scales and more.

Moving forward, I would highly suggest downloading a fishing app and allowing it to make your text trip on the water more successful. Whether its finding the nearest boat ramp, fishing hot spot, or specific baits to use these apps will steer you in the right direction. Once you’re on the water, don’t forget that these apps are simply a guide to help you but not completely replace your instincts! Find the balance between the guide app and your gut instincts and you will be on the fish!